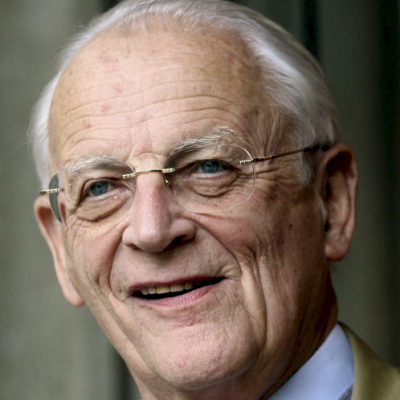 Sociologist. Graduated from the École Normale Supérieure, Paris. He studied at the universities of Columbia, Chicago and Harvard. He was researcher at the French National Research Council until 1958. He became senior researcher at the École Pratique des Hautes Etudes (now the École des Hautes Études en Sciences Sociales) in 1960, where he founded the Centre for Analysis and Sociological Intervention. His main lines of research are post-industrial society and social movements, topics on wich he has written more than 20 books. He has received honorary doctorates from several universities, including the Universidad de Chile and the Universidad Abierta de Cataluña. In 2010 he was awarded with the Prince of Asturias Award of Communication and Humanities. 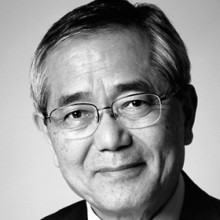 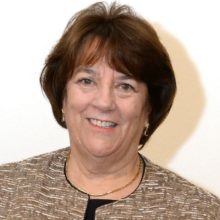 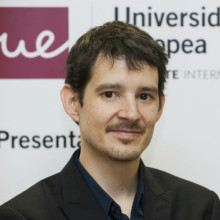 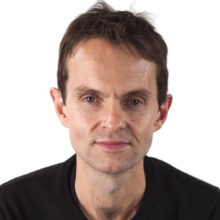 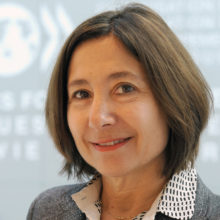